Capacitors are used to “Store electrical energy”, along with Resistors they make up two of the fundamental components used in electronic circuits.

Capacitors are used in several different ways in electronic circuits:

A capacitor is an electrical component used to store energy electrostatically in an electric field between its plates. The capacitance is dictated by the surface area of the plates and the distance (and the material) between them, the closer and larger the plates the higher the capacitance.

Unlike a resistor, an ideal capacitor does not dissipate energy.

Current I of 1A represents the flow of a charge Q of 1C of electrons for 1 second, so I=Q/t, and Q=It.

A 1 Farad (F=As/V) capacitor has 1V at its terminals when charged with 1As.

The Farad is named after English physicist Michael Faraday.

To work out the capacitance of a particle capacitor you can use the following equation: C = ∈o∈r A/d where C is the Capacitance, ∈o is the permittivity of free space (8.854187817 × 10−12 F/m). ∈r is the dielectric constants of the material between the plates, A is the area of the plates, and d is the distance between the plates.

Most capacitors have values that are very small parts of a Farad; pF, nF, and μF, are common units of measurements for capacitors, 1F is 1,000,000 μF, and as you can see from the table to the right n and p are even smaller.

There are a large number of different types of capacitors, each of which has a number of different performance criterium, fundamentally they are made up of two, or multiples of two sheets of metal in parallel with each other separated by a dielectric (I will cover different construction in a later post).

The Current curve can be resolved using the equation

The discharge curve is the inverse.

I will cover this topic in more detail in a later post, as I suspect it is important to also cover Inductors before we go much further. 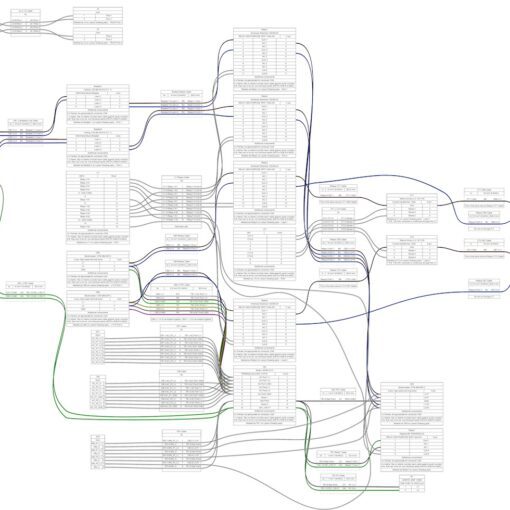 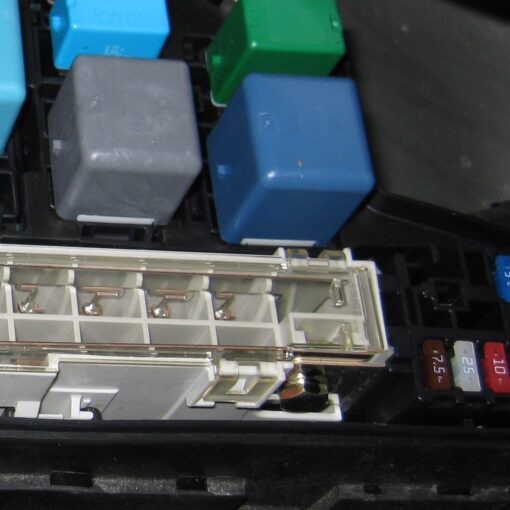 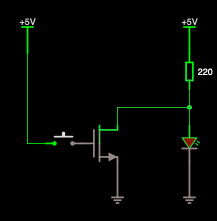 In my previous post, I talked about some of the advantages of the MCP23018, and how it was easier to address… Well, […] 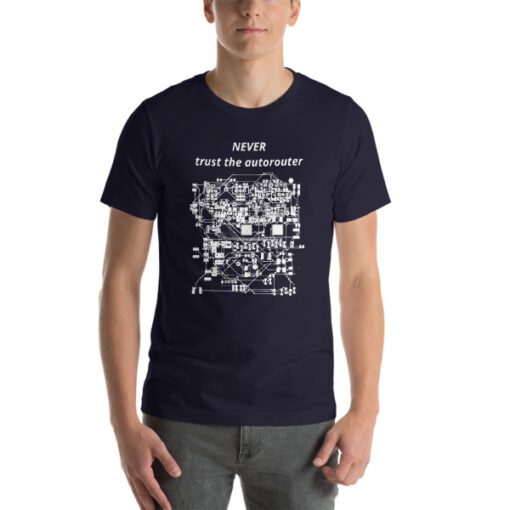 You may have heard the saying “never trust the autorouter”, you may have even seen it written on a t-shirt! Back when […]